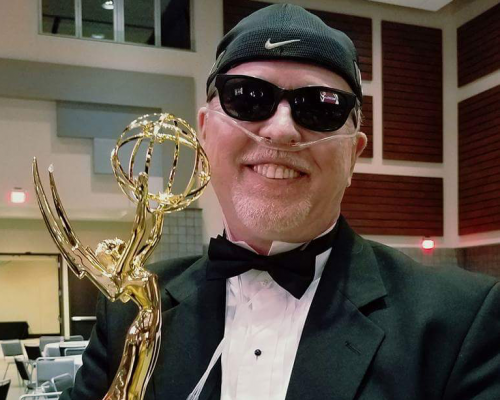 Hi, my name is Mike Olsen and I’m from Louisville Kentucky. I am an idiopathic pulmonary fibrosis (IPF) warrior patient. I started having trouble after an ice storm in December 2012. I kept also having allergy problems and when I kept being treated time and time again for sinus infections my allergy doctor sent me to a pulmonologist, because I always had bronchitis every winter.

My doctor felt something was wrong. The results at first said I had interstitial lung disease. I was being watched for several months when I became very ill with shortness of breath and extreme fatigue. An open lung biopsy was ordered and that is when they discovered I had IPF.

In December of 2014 I was diagnosed. I started on Ofev which had just been approved by the FDA. I am currently on a double lung transplant list here in Louisville Kentucky.

I heard about the patientMpower device through a friend, Bill Vick. The patientMpower app is easy to set up and it is a great tool and help for us patients. I especially like the features on the app such as the spirometer and the reminder to take meds. This patientmpower device is helpful not only to my doctor’s but also my caregiver as they both can see my progress. And finally one of the features I like most is the air quality index that lets me see what the outside world is doing as I get ready for my day. I also like the fact that I can email questions to patientMpower as well as message live time on their website which is very helpful. I’m grateful to patientMpower for all they do for the pulmonary fibrosis community.

Photo image: This Emmy Award is engraved “I’m Dying Will You Help” which is the title of the documentary of Mike Olsen’s journey with IPF. Gilbert Corsey is the newscaster who followed Mike for one year and won the Emmy Award and shared it with Mike since it was Mike’s story. Mike was able to address the Emmy crowd and educate them about this terminal lung disease. 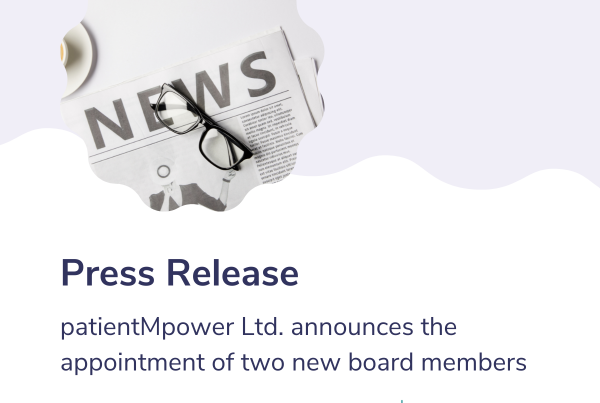 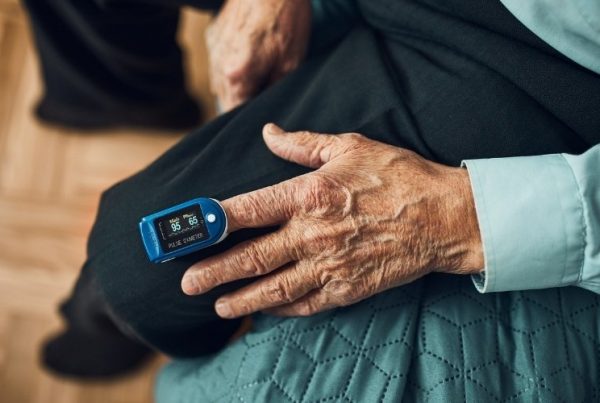 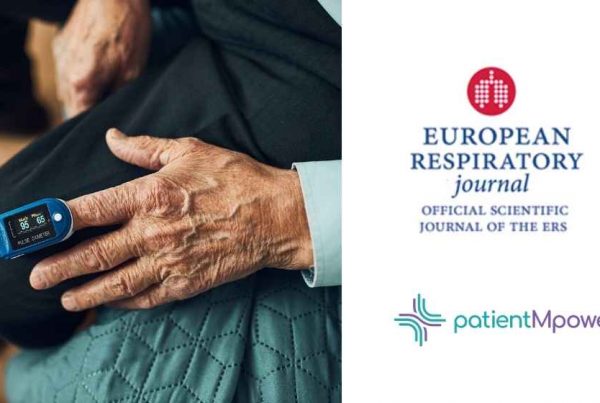 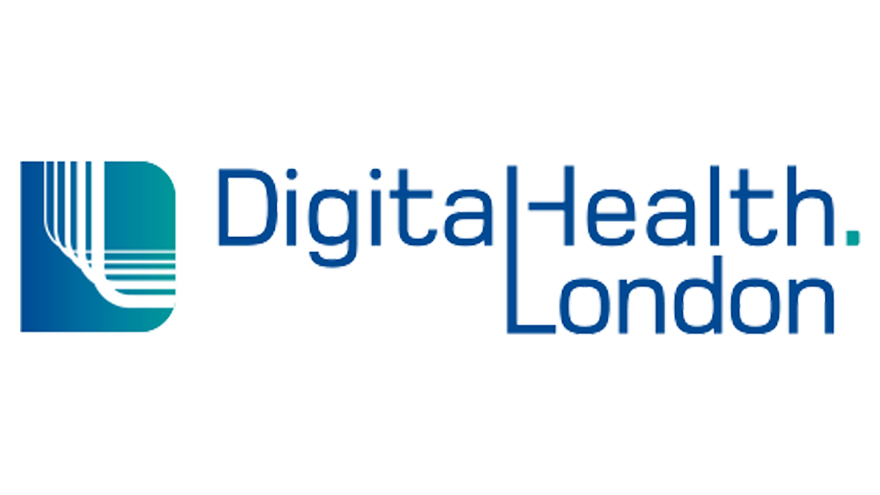 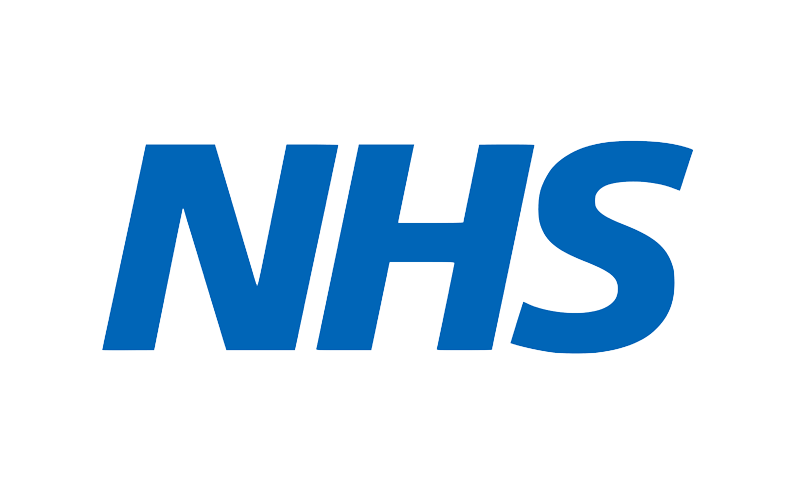 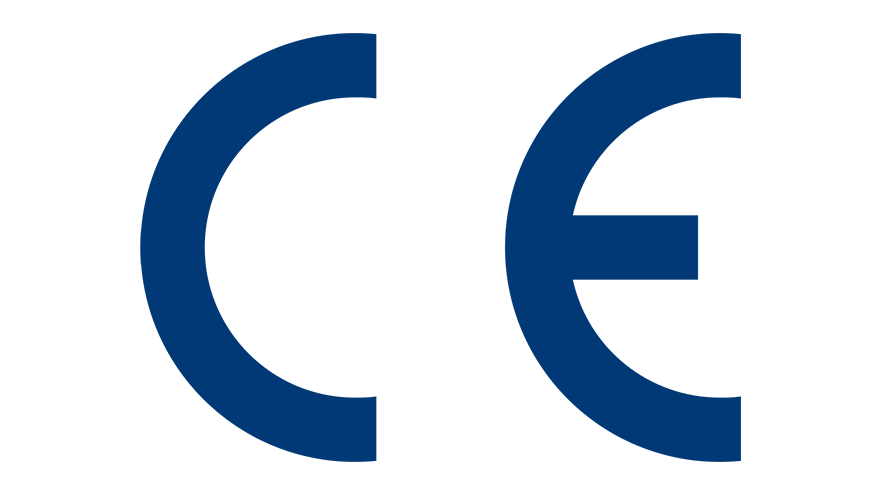 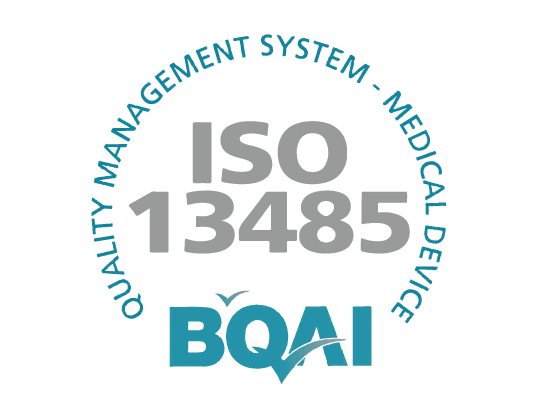 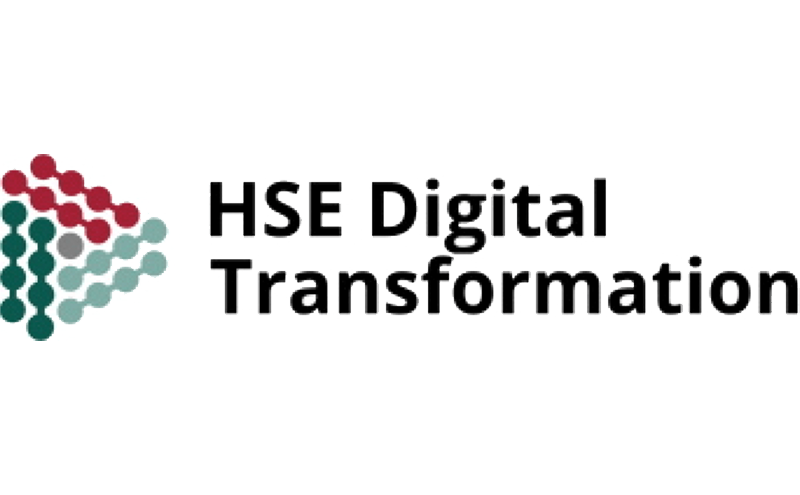